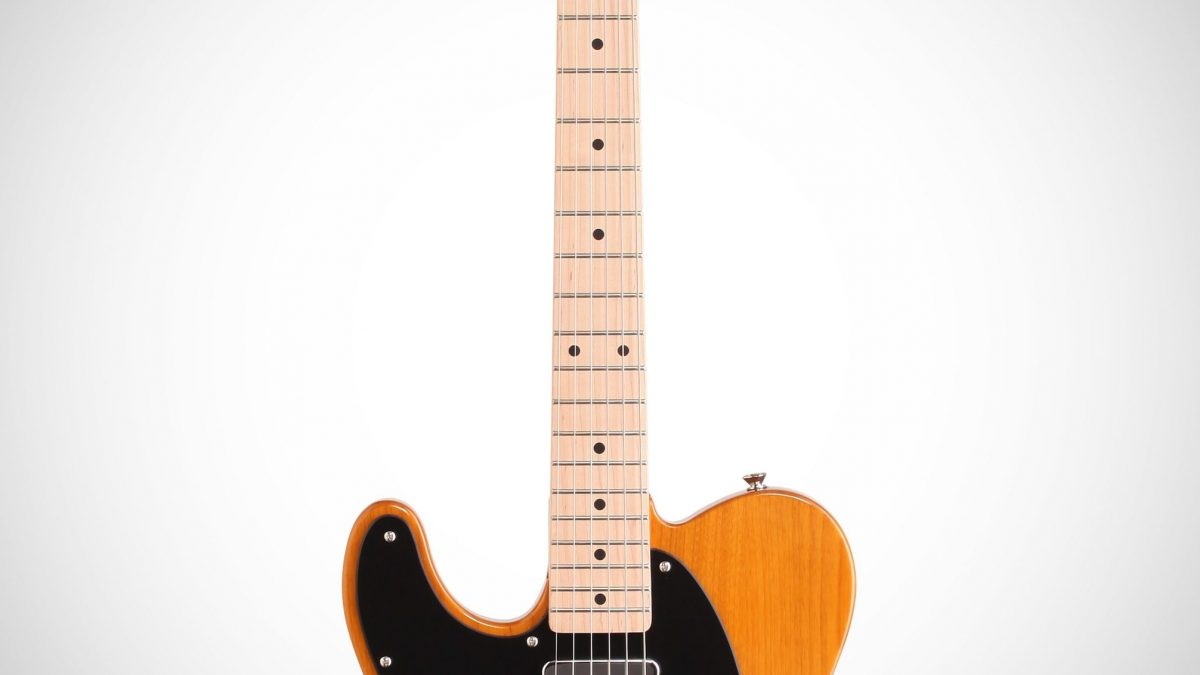 There have been countless famous left-handed players, inlcuding such greats as Kurt Cobaine, Jimi Hendrix, Paul McCartney, Al McKay from Earth, Wind and Fire, Mikey Demus (Skindred) and many more. Despite this, many a left-handed person will find their career in guitar made more difficult by their dextrous inclinations. Many younger lefties are put off becoming the next Jimi Hendrix because left handed guitars for beginners are significantly more expensive. In answer to the “it’s too expensive to get a left-handed guitar” complaint I can only point out that your instrument’s resale value when you upgrade will be significantly higher due to left-handed guitars’ scarcity. A quick Ebay search for “left handed guitar” or a left handed edition of any model will yield significantly more expensive second hand results than its right handed counterpart. As with any instrument, a good guitar is an investment and for most lefties a model which is suited to their southpaw style will help a great deal with their learning- not everybody can play upside down a la Jimi Hendrix!

I have also heard numerous would-be learners say things like “I’d like to get lessons, but being left-handed how will you teach me upside down?”. This question bothered me too when I first began teaching the guitar, until I found my first left handed guitar pupil and realised that learning left handed is MUCH easier, because pupils can directly copy a mirror image from my hands! This is much much easier than right handers’ constant struggle to interpret a shape into a back to front version on their own frets.

Another benefit which facilitates the learning of the lefty is the extra creativity of thought given by the predominance of the brain’s left hemisphere. While left-handedness has been linked to several negative traits, including social anxiety, increased risk of breast cancer and even schizophrenia (more on this here), one thing that can definitely be said for left handers is that their creative thinking is generally better than that of righties, which is hugely beneficial to their musicianship.

All in all lefties have it pretty good in the sphere of learning guitar! If you’d like to learn guitar in Sheffield then contact me today for a free first lesson.

Other resources which may interest left-handed learners (I will update this with any interesting sites I stumble across):