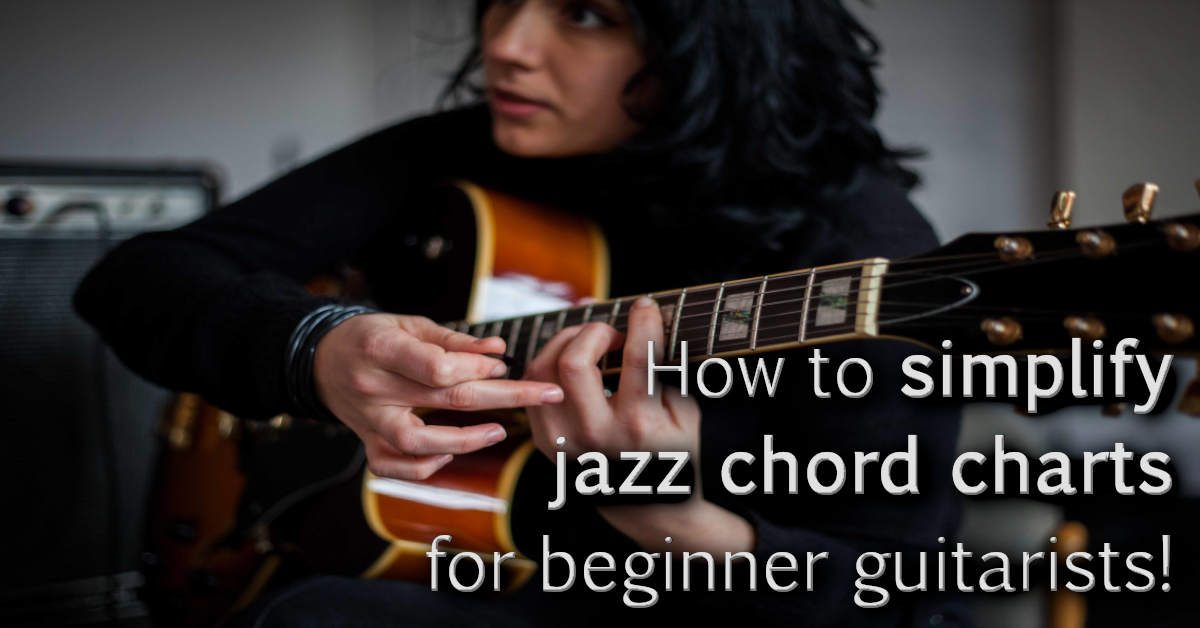 How to simplify jazz guitar chord progressions for beginners

If you are new to the world of jazz guitar, it can seem incredibly complicated. The speed of the solos… The crazy chord extensions… The scales you’ve never heard of… Don’t panic! I am here to simplify these concepts so that beginners can learn jazz guitar fast. I am a full time jazz, folk, blues and rock guitar teacher in Sheffield (based on Cherry Street near the Sheffield United football stadium). In this blog I’ll show you an easy way that you can simplify jazz guitar chord charts so that you can play them using shapes you already know.

The three types of chords (and two extra ones for luck)

You might have seen all sorts of crazy chord names written on jazz grids. Many beginner guitarists throw down their Real Books when they see such monstrous behemoths as  “F# half-diminished”, “C minor 7 flat 9 sharp 11”, or “G minor major 7”. Now although all those chords probably sound lovely in their contexts, you can always find a simpler one which will do instead. If you are just starting out, rather than learn a million new shapes it is much easier to simplify your favourite jazz standards so you can play them! This will also help you to better understand their underlying structures so that you can add more advances substitutions, inversions etc etc to your comping later. The best part is, once you know how to do it this kind of jazz chord simplification is easy! All you actually need to do is convert the chords into another from the correct family. 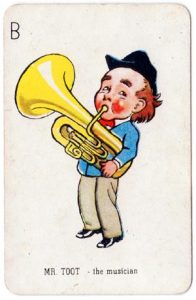 There are three main chord families: 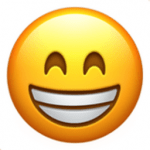 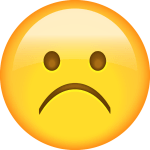 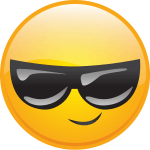 In usage terms, these are a special case. For reasons which I won’t go into here (but will be coming back to in my upcoming series about the physics of how music actually works), the chords in this family “want” to be followed by a chord which is down a fifth from them. That chord can be be from any chord family- the important thing is that its root note is down a fifth from the starting dominant chord’s root note. You will find that this is the context in which they are usually used- they deliberately create tension which is resolved in the proceeding chord by resolving down a fifth. For example, a C7 chord would be followed either by F major (or F major 7, F major 9 etc) or F minor (/ m7, m9, m11, m13…) or even by an F dominant chord like F7, F9, F11, F13…

If the C7 was followed with an F from the dominant family, that in turn would have to resolve down a fifth to a Bb chord, major, minor or dominant. This technique of using dominant chords to cycle round the circle of fifths is very common in jazz. I’ll be coming back to it in future posts so [popup_anything id=”794″] to read them when they are available.

The dominant family also includes “altered dominants”. These include all the chord with names like “F7#9” (F7 sharp 9), “C7b13” (C 7 flat 13) or G7#11  (G7 sharp 11). These can be confusing as you’ll sometimes find them written without the 7. “C #9” for example (a dominant chord based around C with a sharp 9th note added to it) looks very much like “C# 9” (a dominant 9 chord based around C#). Thanfully the sharp or flat symbols which refer to the accidentals tend to be in superscript so as to avoid confusion.

These altered dominants are functionally just like dominants except even more tense- they have the exact same property of “wanting” to resolve down a fifth. This means that if you are trying to work out a simple version of a jazz chord chart you can just play a 7 chord or another chord from the dominant family that you know. If you have multiple options at your disposal then experiment with a few shapes as some will sound better than others.

The Diminished and Augmented chords

These are always what they say on the tin, but can often be avoided. Any extensions can also be ignored, so if you see “D diminished 7” or “D half diminished” then D diminished will suffice. Likewise the “augmented 7” chord can be replaced with a plain augmented chord. If you are in a hurry and don’t know a suitable diminished or augmented chord shape you can usually get away with replacing either with an ordinary dominant 7 chord or a more advanced chord from the dominant family.

How to simplify the chord grid from a real book

When you are looking at a jazz guitar chord grid from a real book or similar, there are often lots of chords which you can leave out. Firstly, for the slow fingered guitarist, chords in brackets can be dispensed with.

Second, for any bar which has two chords in it you can get rid of one of them. If the second chord is from the dominant family then play it from the whole bar and leave out the first one. If the second chord is from the major or minor family then leave it out and play the first chord for the whole bar instead. If one of the chords is bracketed then get rid of that one by preference and if both are bracketed then refer to the rules above.

Here is an example with a version of Summertime by George Gershwin which I found online. I have written the chords in a table, with each cell representing one bar. Chords in cells containing two are to be played for half a bar each.

By the way, if you like this tune you might want to check out my beginners’ solo jazz guitar version of it! You can download free tablature here. 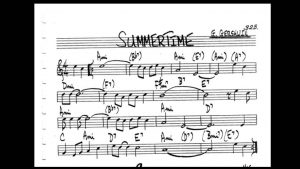 In order to strip this version of the chords right back to its simplest, underlying structure, we just follow the rules set out above. Here is a list, numbered by bar, of all the simplifications we can make.

If you followed all the simplification possibilities above you would end up with the following simple grid:

I’m sure you will agree that that’s much easier to play, but still retains the essence of the original tune.

That concludes my guide to how to simplify a jazz guitar chord chart for complete beginners! As you learn more shapes in each of the families you can start experimenting with using chords FROM THE RIGHT FAMILY in place of simpler options and will gradually discover your own unique comping style.

I’ll be back soon with lots more jazz, blues, rock and folk guitar tips. [popup_anything id=”1569″] to be informed periodically about my latest content. 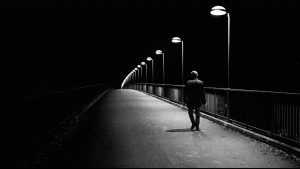 Are you sure you’re ready to step into the shady musical underworld of jazz without a guide?! There is no substitute for one-on-one guidance from an experienced teacher and I am now teaching entirely via Zoom, Skype and Whatsapp so why not contact me today to book your free trial lesson?

You can also call 07722088131 or email info@finaleguitar.mystagingwebsite.com